Blessed by the Ancestors

Rutu Lobi is an e-commerce shop dedicated to the promotion of Afro-Surinamese fashion, art, culture, and spirituality.  Suriname's economy has undergone a series of changes due to the government's COVID-19 restrictions, causing financial hardship for many poor and working-class families.

Our goal is to create an increased demand for Afro-Surinamese products in the United States. With said increased demand, we will be able to source more of our products from talented creatives residing in Suriname and the Surinamese Diaspora, resulting in more economic opportunities for Surinamese entrepreneurs in the American retail market.

While the Trans-Atlantic Slave Trade may have scattered and diminished many Africans, men and women of African descent are gravitating to things that reflect their African heritage. Rutu Lobi's products embody what they seek!!
​
The history of Africans in Suriname offers an alternative to the more popular narratives regarding slavery. For starters, there are two different groups of Africans in Suriname who arrived as slaves. There are the Maroons, who escaped into the interiors of Suriname and lived as sovereign nations for many decades. Then there are the Creoles, who acquired their freedom when the Dutch abolished slavery on July 1, 1863.
​
The two groups lived two very different lives and managed to maintain varying levels of African tradition. Ultimately, their paths crossed when the Maroons migrated to the cities of Suriname. Today, Suriname is one of the richest countries in African culture in the western hemisphere. 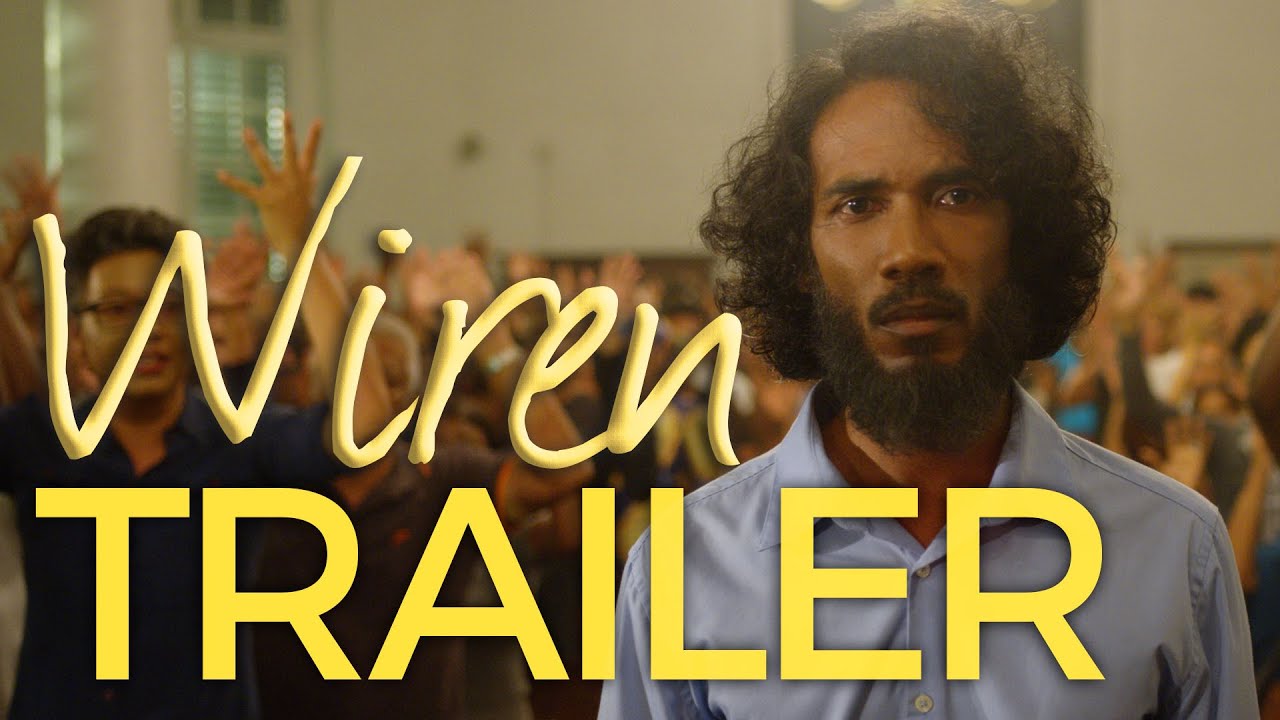 Send us a Note